PDA conducted a quantitative analysis of clinical trial data to assess the efficacy of two medications when the first treatment failed.

For over two decades PDA has provided statistical support to Dr. Jon Grant and his group of researchers both at the University of Minnesota and the University of Chicago’s Addictive, Compulsive, and Impulsive Disorders Research Lab (ACID). PDA has contributed to dozens of studies during our relationship with Dr. Grant including quality of life studies and drug trials for substance abuse, pathological gambling, kleptomania, skin picking disorders, and trichotillomania. Our most recent study with Dr. Grant’s team used quantitative analysis to assess the efficacy of two different drug therapies on patients with major depressive disorder.

To answer this research question, Dr. Grant set-up a 16-week long clinical trial. Patients with depression who did not have relief of their depressive symptoms on citalopram and agreed to participate in the study were randomly assigned to either take higher doses of citalopram or to switch to vilazodone. Neither the patient nor the study doctor knew which medication they were taking. Every two weeks throughout the study patients were asked to complete questionnaires that measured their depression symptoms, anxiety symptoms, quality of life, and other outcomes.

After deciding on the research questions and collecting the data, Dr. Grant contracted with PDA for statistical analysis support.

Once we received the data, we checked for missing data and outliers. Descriptive summaries were generated at each time point for all patients and by treatment group. Because symptoms were assessed every two weeks, repeated measures regression analysis was used to assess the change over time in the two treatment groups, adjusting for any baseline differences between groups. The analysis was conducted in SPSS v.22 and R. We produced a report with results tables and graphs as well as supporting text to interpret findings.

Both groups showed improvement in depression symptoms from baseline to the end of the study. However, the vilazodone group did not have statistically better outcomes compared to the increased citalopram group. The study found slightly more adverse events in the vilazodone group than in the citalopram group. As the outcomes were similar in the two groups and increased citalopram had fewer adverse events, the investigators concluded that in cases where a patient does not respond to the antidepressant citalopram, increasing the dose of citalopram might be a better treatment option than switching to a different antidepressant such as vilazodone.

The results of the vilazodone study were recently published in the journal International Clinical Psychopharmacology.

This study is one example of the many studies PDA has collaborated with Dr. Jon Grant.

Contributing to education research through survey and statistical support

PDA supported geoscience education researchers by administering a survey to over 10,000 instructors and providing survey design and statistical support.

Our dedicated and talented team is united by our common desire to improve communities. 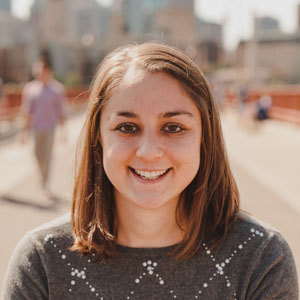 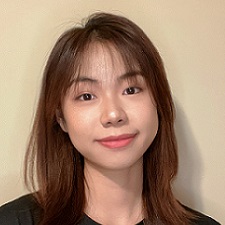 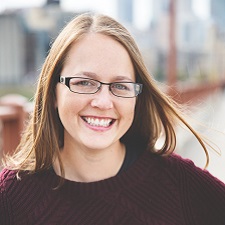 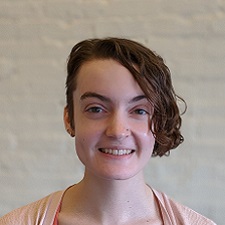