The prevalence of bullying continues to affect school children nationwide despite increased national exposure and legislation. Many evidenced-based studies have shown the need for comprehensive schoolwide prevention programs to combat and reduce the incidents of bullying. The most widely researched and recommended program is the Olweus Bullying Prevention Program (OBPP).

The Hazelden Betty Ford Foundation approached PDA to create an automated reporting engine that would analyze Olweus Bullying Questionnaire (OBQ) student responses and create a report for each school or school district that participated in the program. Not only would report viewers see the status and prevalence of bullying in their school, they would be able to interpret their results in comparison to a dynamically drawn normative sample from baseline surveys collected during the previous academic year.

PDA created a custom-built automated reporting engine that allows schools to receive dynamic reports detailing bullying behaviors as self-reported by the students. Schools can also compare multiple administrations of the OBQ through a trends report. This helps them understand the impact the program has on their school culture and student body.

Two years after building the automated reporting engine, PDA built a survey administration website that allows students to take the OBQ online, eliminating the delay of scanning and entering data from paper surveys. The custom-built interface allows school officers to administer their surveys and Hazelden staff to monitor and manage the program.

Through the partnership between the Hazelden Betty Ford Foundation, Dr. Dan Olweus, and PDA, the most widely researched anti-bullying program in the world has been brought to over 7,000 American schools. PDA has processed over 5 million student surveys.

In 2011, Hazelden commissioned the first of three white papers to look at the status of bullying in the United States. Using a representative sample of over 300,000 questionnaires and working closely with Dr. Dan Olweus from the University of Bergen, Norway, and Dr. Sue Limber, from Clemson University, PDA investigated topics such as where bullying happens, how students respond to bullying, and how bullying affects student perception of schools and friends. These widely distributed white papers provide a rare snapshot of the prevalence of bullying nationwide. The white papers were updated and revised in 2014 and 2019.

PDA is passionate about survey methodology, constantly learning and applying new methods to yield the most accurate survey results.

A secure data system to inform program decisions in Florida

Our dedicated and talented team is united by our common desire to improve communities. 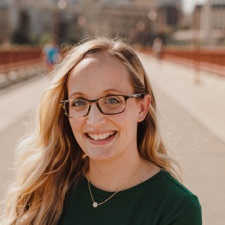 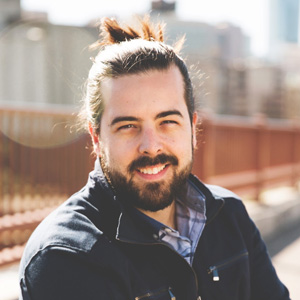 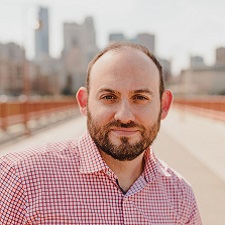 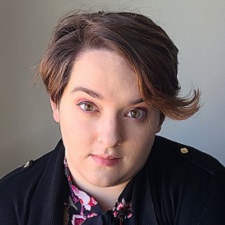